It can't really be the end of 2015!!  Although it's going to be a new year I really can't believe 2015 is over.  We did a lot this past year.
In March, the girls did their school play of the Gold Rush. The play was called Gold Dust or Bust!!
This spring break we went to Orlando, Florida.  Nginngin and Yehyeh came with us although Nginngin had just gotten back from a ten day trip in Cuba the day before, so she was tired a lot.  Caroline and Katherine got to experience the wizarding world of Harry Potter, Universal studios down in Orlando, and the famous Walt Disney World!!
In July, Harrison ( now three years old ) started preschool at our the girls' old preschool with Ms. Grace.  Harrison comes home daily with many stories about bad guys, good guys, and other things about pewpewing!!
We also went to San Clemente for the Lim family vacation. Daddy and Caroling went on a half day fishing boat and Yehyeh caught a yellow tail! Caroline caught a good sized bonita, Daddy caught a bonita as well, and Mommy, Harrison, and Katherine stayed home due to sea sickness!! We went to the beach or the pool almost every day. We were also lucky enough to get a  trip to lego land while we were down there.
Caroline also joined AYSO ( American Youth Soccer Organization ), for the first time and her team made it very far!! Her team was undefeated the entire regular season in San Mateo and they won the championship.  They then went to play cities nearbye like Foster City, Redwood City, and Belmont. The made it through that tournament undefeated as well! They won the championship again!! Finally, they went on to play places farther away. Fortunately, the tournament was hosted right there in Foster city, the neighboring city of San Mateo.  Unfortunately, they tied against San Bruno then lost against South Lake Tahoe in the Semi-finals.  Still, Caroline's team enjoyed going on to many tournaments.  Caroline also got lucky and got invited to the winter select team.  Out of 26 teams of girls in San Mateo only about 10 make it to the winter select team.  You must get invited then you have to try out. Each team was about 9 girls.  Caroline was very lucky because it was, again, her first year.
Monkeyson remained being loved by Caroline, and he also had a very good year.  He traveled every where with Caroline.  He also loved Caroline just as much as Caroline loved him!!
Katherine remained doing swim team and advanced to silver shortly after Caroline and our friend China.
Katherine and Caroline also started fifth grade wich meant that they started doing instruments in school. Katherine is one of the two girls that chose trumpet as their instrument.  Caroline chose to join a couple of other friends in choir.
Mommy had a busy time of just taking care of all the kids.
Daddy remains busy with his city counsil and as of last year he was vice mayor.
Mommy and Daddy remain with their jobs as pharmacist and prosecuter.
Within the last month we've been having rain!! Finally!! Lots of snow up in Tahoe was also accounted for.  If this keeps up all winter we should make quite and impact on this long lasting and severe drought. We'll keep our fingers crossed!!
This year the new Star Wars #7 : The Force Awakens, came out Daddy, Caroline, and Katherine went to go see it in 3D.  They got cool BB8 glasses as souviniers too.
Also last night we had our big New Years Eve party.  It was lots of fun especially when Caroline hooked up the wii!!   Katherine had some of our friends, Anika and Andi, over and Caroline had some of her soccer friends, Athena and Maddie, over for the big celebration!!
Overall it's been a great 2015 for the Lim family.
Finally, like I said it's been a very quick 2015 for us... Quick but busy!! Every body is still in perfect health and everybody is still on there toes!!
Luckily this coming 2016 is going to be year of the monkey so this should mean luck!!:) 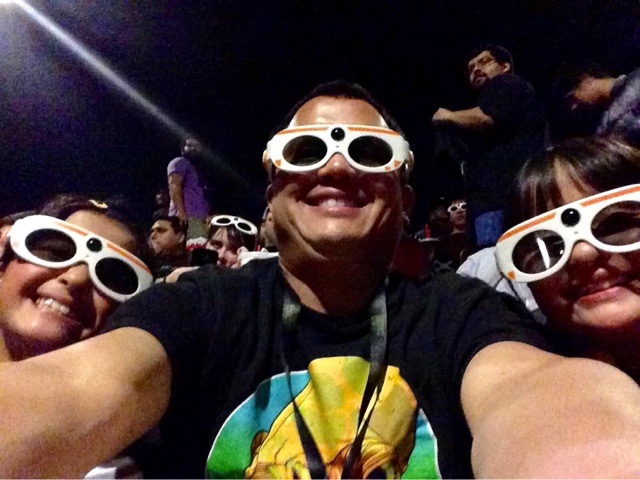 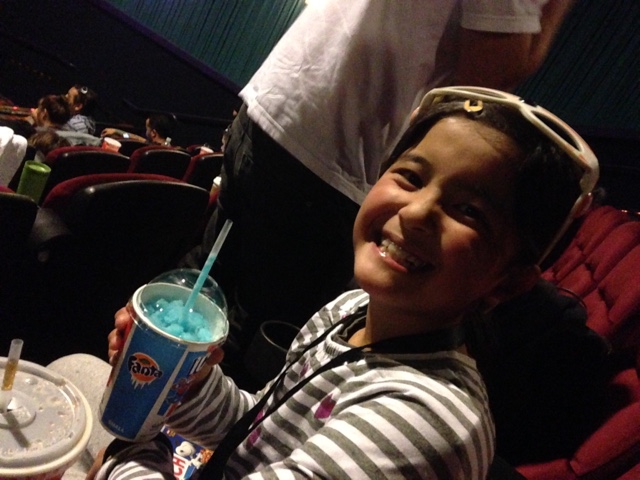 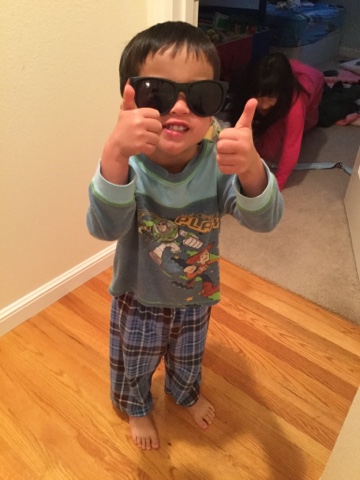 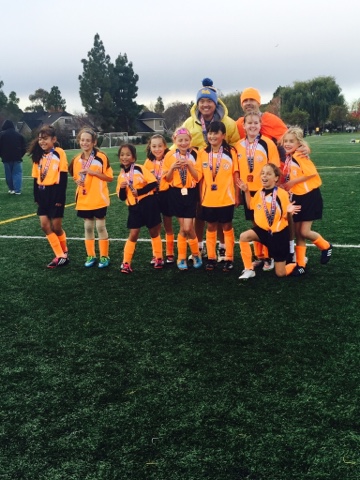 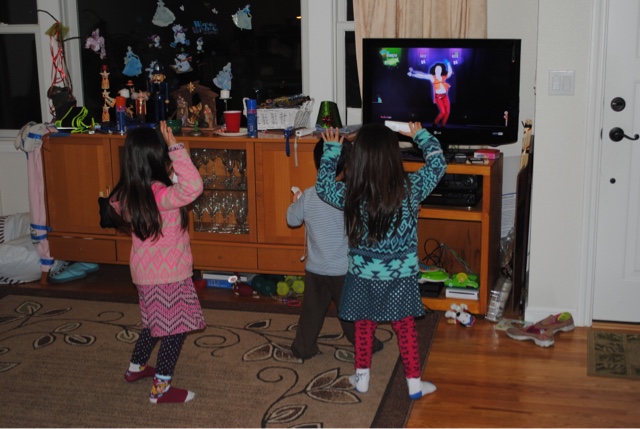 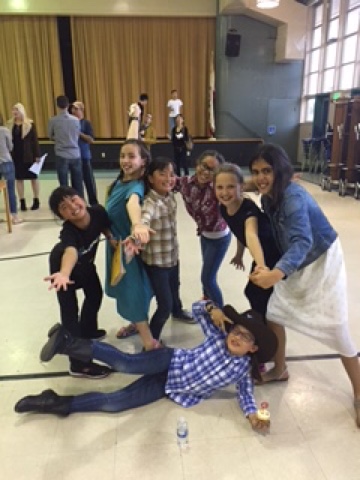 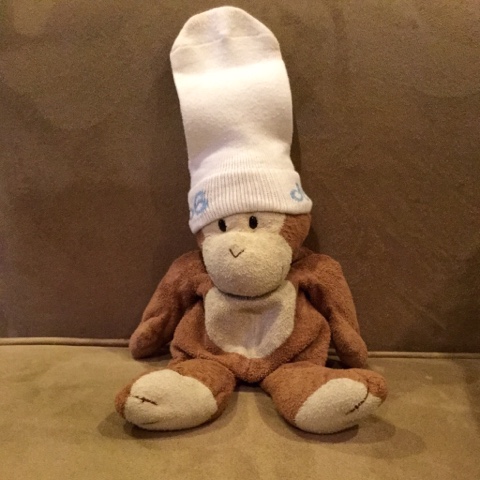